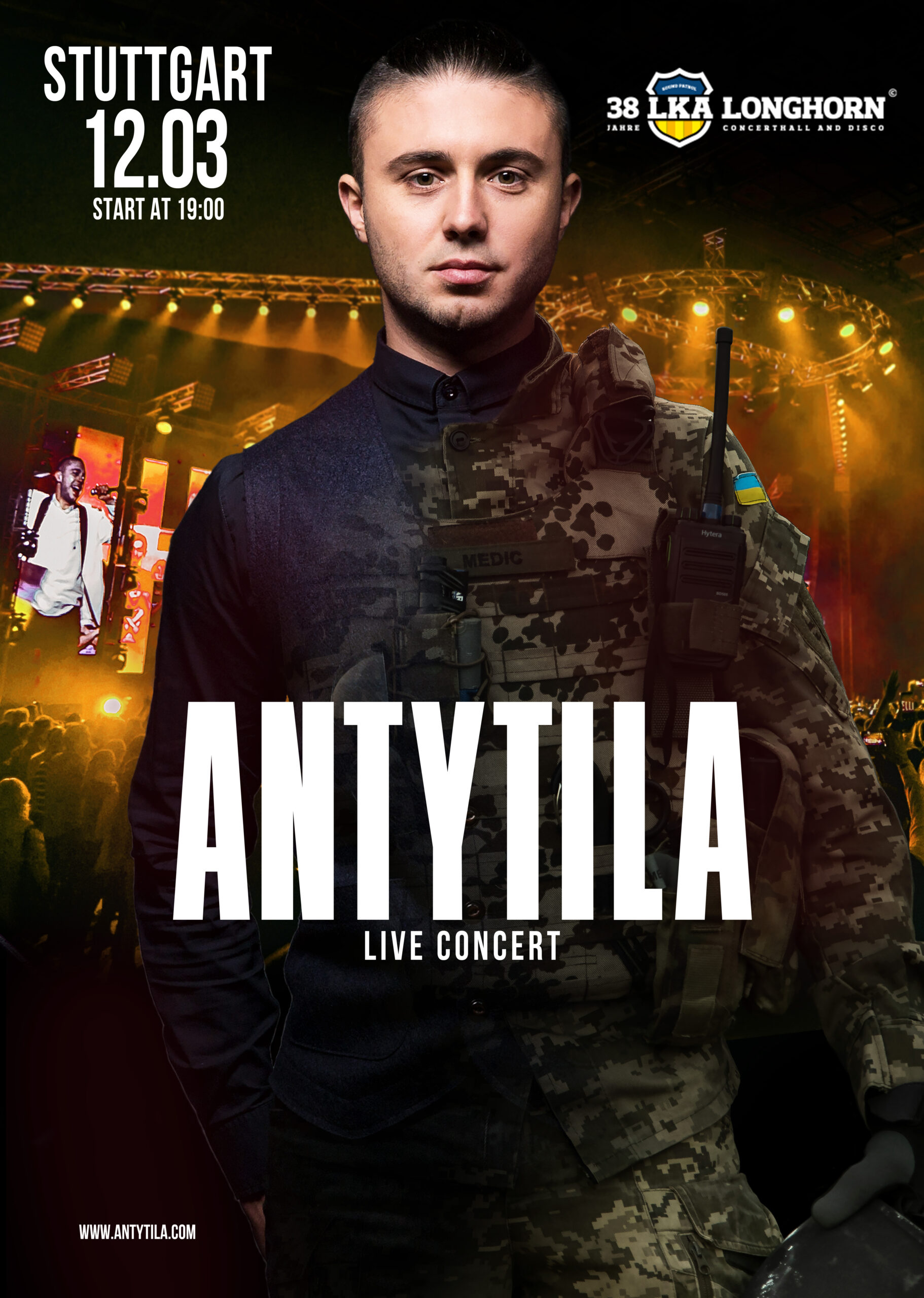 A famous Ukrainian band ANTYTILA is going to perform in Germany and Czech Republic in March 2023 and give fundraising gigs to collect money for the Armed Forces of Ukraine and humanitarian aids.

Now they will come on tour to Europe, March 2023. They are going to play their new album MLNL having been released on the second day of War.