Мені тебе мало / I Lack You

«Все красиво» is the 4th album by ANTYTILA.

The CD isn’t conceptual or figured out in advance. The album is spontaneous, intuitive and sincere, it’s the mirror of Ukrainian commonplace.

It has pain and tears, it has smiles and joy, but the main things it has are love and faith in tomorrow. The release of the new album by ANTYTILA «Все красиво» will take place on May 23, 2015, and its production and distribution is led by the Ukrainian record company Comp Music. The main work at recording, mixing and mastering of the album took place on Kyiv studio BOBINA Records led by a sound producer Dmytro Khomulko. 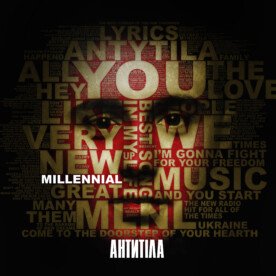 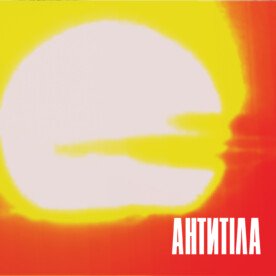 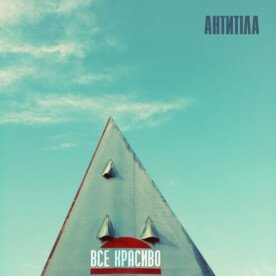 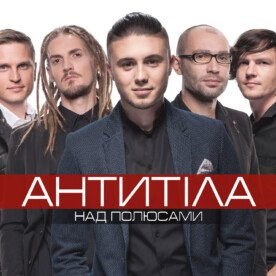 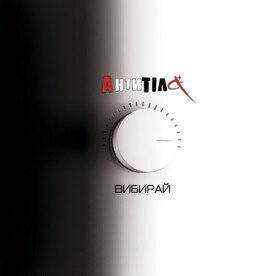